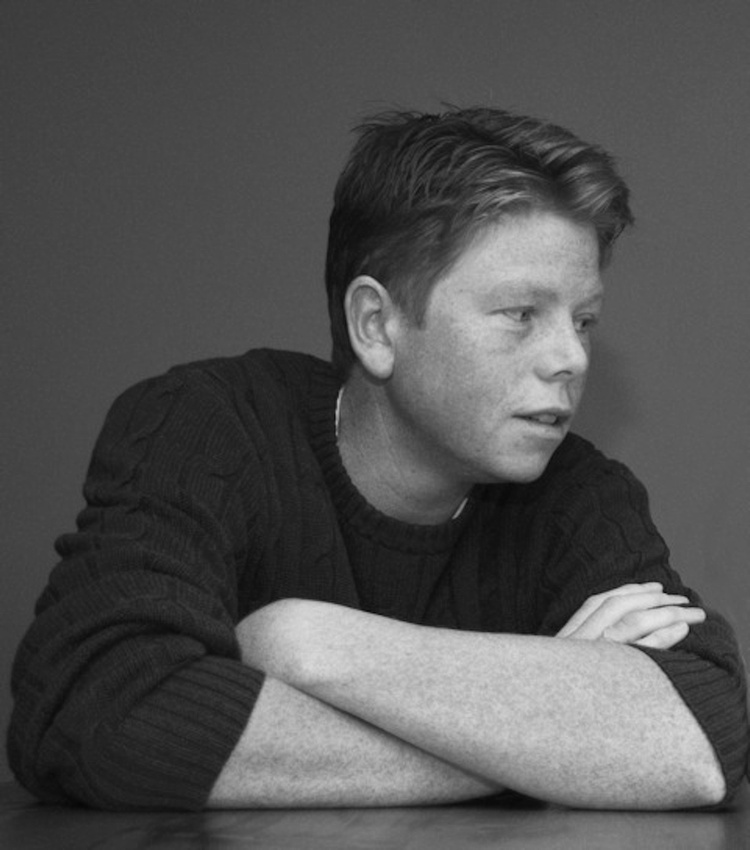 (see Vanity Fair) is owed to the responses given by the French writer Marcel Proust.

Today's Proustian Participant, Andrew King, is my kind of Canadian—artistic, smart, funny, and with an energetic zeal for revealing fascinating subjects close to home, and further afield.

His blog, Ottawa Rewind, is a goldmine of "I can't believe I never heard of that" material:

- that Loonie in your pocket was never supposed to have a loon on it.

- what if Henry Hudson survived mutiny and carved his initials on a stone near Chalk River?

- remember the UFO that crashed into a swamp near Ottawa? Me neither.

On Twitter, he has a regular #WhiskyWednesday thread that is always worth your time.

What is the most overrated advice out there?

Stay In School…well the school you are told to stay in. The government school model limits individual creativity and practical knowledge/skills of success. Do the things you love and avoid those you hate. Prosperity and happiness will follow.

What mystery would you most like to see solved in your lifetime?

Oak Island! Come on, you are digging in the wrong place guys!

Favourite junk-food that you cannot get any more?

What supposedly "classic" book or movie have you still not seen, and probably never will?

“Gone With The Wind”… I don’t even know why I don’t want to see it.

What is your holy grail movie prop? Sky's the limit.

Guilty-pleasure sing-along for the car?

You have a 3-day vacation to live in the era of your choice, with enough period currency to get by. Where/when do you go?

What fictional world do you obsess over?

What is the one amazing Canadian fact that, annoyingly, nobody seems to know?

The Robertson square screw is Canadian and was only outdone in popularity by the Philips star screw because of Henry Ford.

Is there any artist that you boycott because of their past actions?

No, as long as they don’t hurt anyone, its a free world.

Yes. In next ten years for sure.

What animal most terrified you as a kid?

Sharks. (not an animal, I know, but still terrifying for me)

If you could upload your consciousness and live as long as you wished, would you?

No. This is what the elites want as their money can not buy immortality. Epstein, Gates, that whole crew are/were secretly working on this. We are meant to be finite beings, only to savour each moment as it could be our last.

If you could be a fly-on-the-wall during the making of your favourite movie/music/art, which would you pick?

Raiders Of The Lost Ark.

What one conspiracy theory are you kinda tempted to believe but ultimately don’t?

The Great Pyramids were built by aliens.