(link: Vanity Fair) is owed to the responses given by the French writer Marcel Proust. 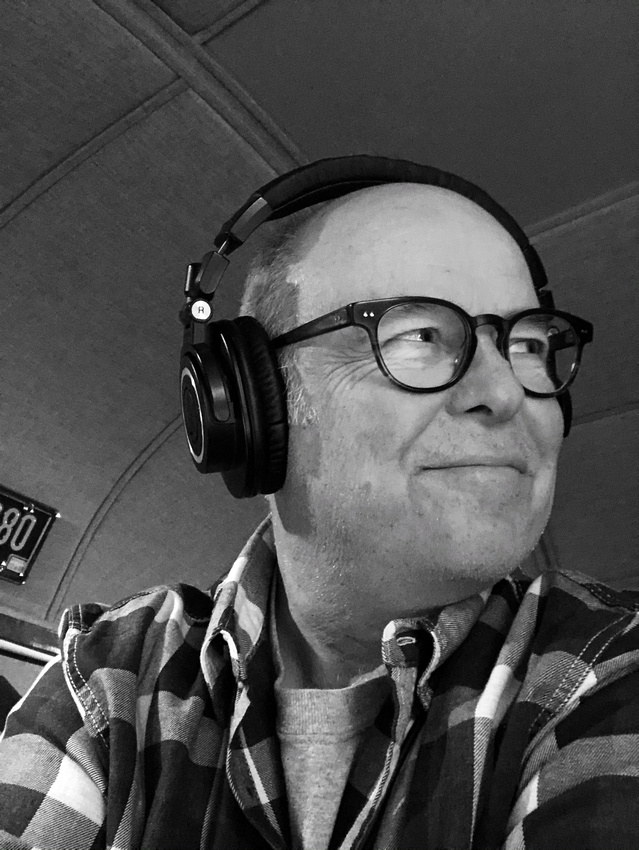 Today's Proustian Participant, Terry O'Reilly, is a legendary adman, whose mellifluous modulations have been a highlight of CBC radio going on 16 years. Under the Influence is hands-down my favourite radio show; featuring the most compelling content, host, and musical theme anywhere on the dial.

Although he and I spend our time on opposite sides of the A/V coin, Terry's creativity, professionalism, and approach to clients guides my own work every time I get paid to pick up a camera.

Terry's latest book, This I Know: Marketing Lessons from Under The Influence, is a wonderful collection of 'epiphanies' geared to small and medium-sized marketers who would prefer to outthink rather than outspend their competition.

Take it away, Terry.

Snap your fingers and you've mastered a musical instrument. Which one is it?

What book do you beat yourself up for not having read?

For years, it has been Walden, by Henry David Thoreau. For the past 20 years, I’ve promised myself I would read it. And every single year, I would break that promise. But this year I finally picked it up - I’m half-way through it now and loving it.

You have a 3-day vacation to live in the time and place of your choice (with enough currency to get by). Where and when would you go?

I would time-travel back to November 1961, to Liverpool, England. To the lunchtime show the Beatles performed at the Cavern the day Brian Epstein saw them for the first time. Just to feel the energy, the freshness and see the look on Epstein’s face as he saw his future.

What is the grocery item you will not buy the generic version of, even though you know it doesn't matter?

First music that you bought with your own money?

What did you dream of doing as a kid, that you would absolutely never do now?

Be a secret agent.

What movie do you feel you enjoy at a deeper level than most people?

To Kill A Mockingbird. Without question. It moves me to my core. I’ve seen it dozens of times. Same effect with each viewing. I even did a pilgrimage to Monroeville, Alabama, to wander among Harper Lee’s world. She was still alive then. I once worked with Alice Ghostley, who played Dill’s aunt in the movie. I told her it was my favourite and asked her what it was like making the film. She said yes, it was a great movie, but that she couldn’t remember anything about it. She said it was just a one-day gig for her way back in 1962. Sigh.

What would be the most frustrating thing to know for certain, if you couldn't convince even one person of it?

That there is no such thing as Karma.

What food did your parent(s) make that will never be surpassed?

Guilty-pleasure sing-along when you're alone in the car?

You're given a two-hour chat with the person of your choice, alive or dead. Who do you pick?

George Harrison. Besides being my fav Beatle, I would be fascinated to get his personal, unvarnished take on the Lennon/McCartney relationship.

Favourite candy at the age of 10?

If you woke up tomorrow as a 17-year-old, what would be your plan?

I think I would head to Hollywood. Try and break into the writer’s room of my favourite sitcom.

What caused the biggest laugh you ever remember having?

The night my family was playing charades. My then 80-year-old father drew a song title I had written down. It was “In A Gadda Da Vida” (by Iron Butterfly). I have never laughed so hard as I did watching my poor father try and act out that title. I think I actually hurt myself.