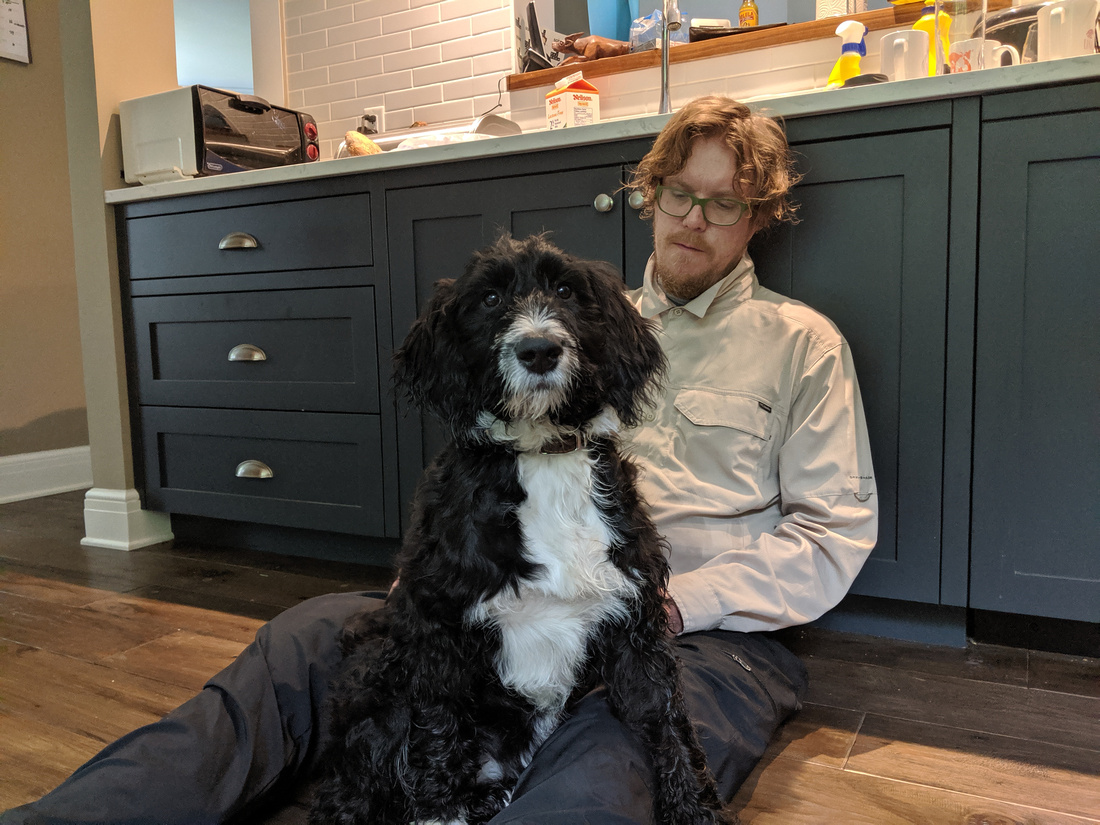 (link: Vanity Fair) is owed to the responses given by the French writer Marcel Proust.

Today's Proustian Participant, Jesse Hirsh, describes himself as a futurist, researcher & public speaker. You may remember Jesse's regular appearances on, and sudden disappearance from, CBC radio. As it turns out, Radio One's loss was ultimately our gain, if only for the birth of Jesse's regular newsletter, Metaviews—a daily dive into the future in which we're already living. But, be warned... he publishes so much solid content that you might feel overwhelmed. Not because of the abundance of content, but because the world is moving so fast, regular content becomes increasingly necessary.


He is a necessary splash of cold water whenever you get either too optimistic or too pessimistic about the 21st century. Just when I've given up on understanding buzzwords like blockchain, machine-learning, and augmented-reality—not to mention their implications—along comes Jesse to make me feel (slightly) less of a Luddite.

Rough number of books at home you have not finished reading yet.
That I aspire to finish? A dozen.

You have a 3-day vacation to live in the time and place of your choosing (with enough currency to get by). Where and when do you go?
Ten years from now. Same place that I am now.

You can magically implant "dedicated altruism" as a core tenet of any one company. Which do you pick?
Ticketmaster.

If you could own it for free, what is your must-have movie prop?
I'd like to have the war room, or the table in the war room from Dr. Strangelove.

What would be the most frustrating thing to know for certain, if you couldn't convince even one person of it?
That they're lying to themselves.

What food did your parents make that cannot be surpassed?
Tur-duck-ken.

Guilty-pleasure sing-along when you're alone in the car?
Once Upon a Time by Mariahlynn.

You've woken up 15 years from now. What three companies are still in the news?
Comma.ai, Amazon, Microsoft.

What is the most optimistic thing you believe?
That people are intrinsically smart and good.

What is the most pessimistic thing you believe?
That society is stupid and evil.

Two-hour private chat with the person of your choice, alive or dead.
Malcolm X.

Favourite candy at the age of 10?
Sour gummy worms.

Biggest laugh you ever remember having.
It was so funny I forgot.

What useful advice is not being given to 16-year-olds, or, more importantly, their parents?
Drop out of school and foster your joy of learning while doing your
best to understand the Internet (everyone thinks they do but nobody
really does).

Snap your fingers and you've learned a musical instrument. Which one?
Drums.

If you could be a fly-on-the-wall during the making of your favourite movie/music/art, what would you pick?
Public Enemy, It takes a Nation of Millions to Hold us Back.