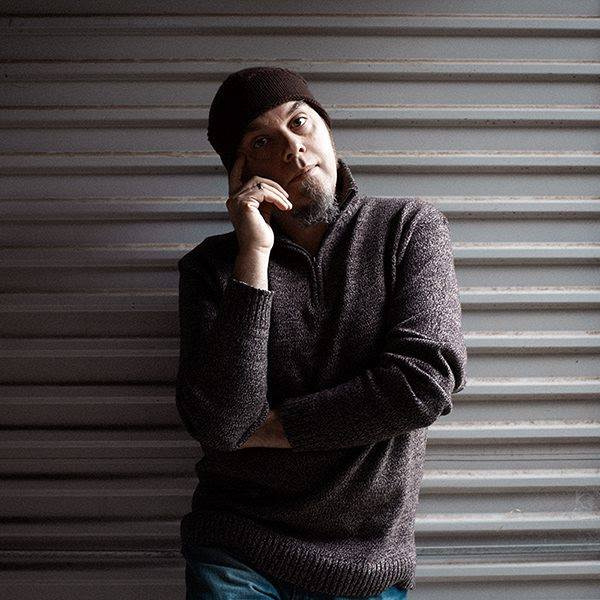 The Proust Questionnaire is a mini-interview. Its name and modern popularity (see Vanity Fair) is owed to the responses given by the French writer Marcel Proust.

The sixth participant is a stellar photographer—and contender for best Dad ever—Bill Gekas.

Prediction: Bill's daughter will one day have an entire wing devoted to her at a major art gallery. 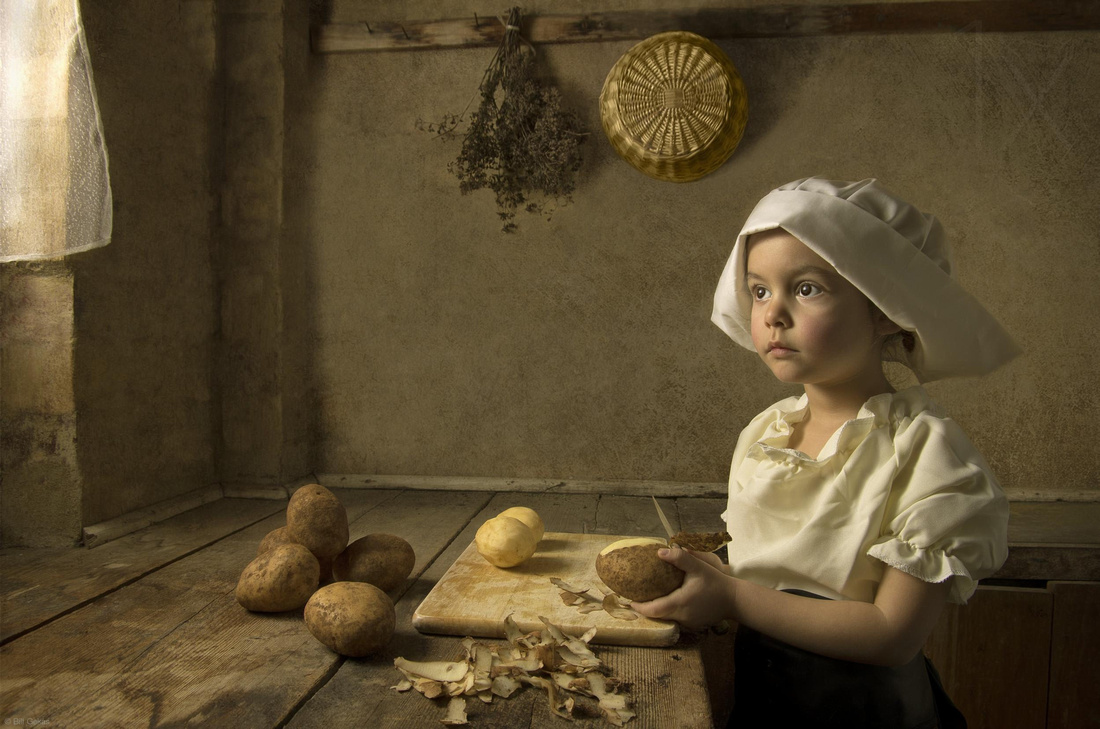 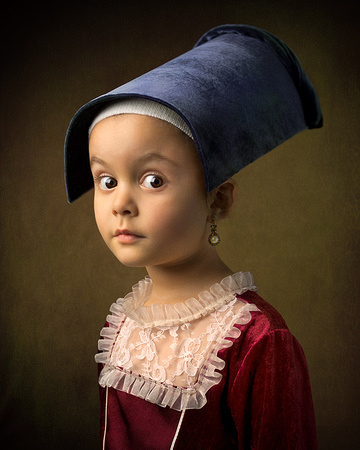 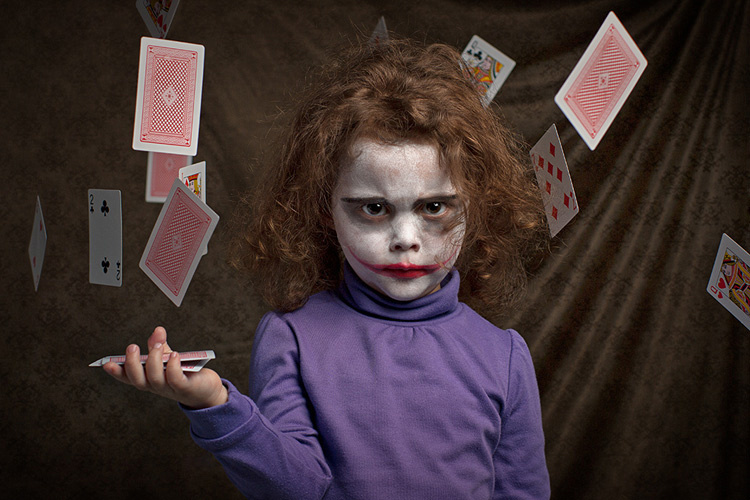 Do you have a motto?

Learn the rules, only to know when to smash them.

What do you consider your greatest achievement?

Raising a child to question everything.

What word do you consistently mis-spell?

What word or phrase do you overuse?

What word is the most overused with others?

What advice would you give yourself at age 19?

Travel. As much and as far as you can.

What article of clothing was your worst choice, in retrospect?

What food did you love as a kid that you now hate?

What food did you hate as a kid that you now love?

What is your greatest fear?

Who should be the next James bond?

What book do you feel you really should have read by now?

Iron Maiden - Number of the beast.

Your guilty-pleasure, alone in the car, sing-along song?

Free trip to anywhere on earth for 3 weeks... where would you go?

If you could photograph one person (alive or dead) who would it be?

If you could be photographed by anyone, but nobody else gets to see it, who would be your photographer?

We all know the gear doesn't matter, but what is your most coveted equipment right now?

Most overlooked talent in a photographer?

What's the easiest way to look better in a photo?

Should people try to find "soulmates"?

What one thing should all men know?

How to respect women.